Back in 2017 & 2018, Jacquie and I were lucky enough to spend some time in Kenya. We had two, three-week stints in Nairobi where we were making a documentary about microphilanthropy. Kenya is amazing - we loved it there.

As is the case with the film business, when you’re away for work, you’re busy. Our filming was mostly done in the slums of Nairobi and we had very little time to explore outside of the city.

On a rare day-off, we made a trip to The David Sheldrick Elephant Orphanage. David Sheldrick was a naturalist and the founding Warden of Tsavo East National Park, south-east of Nairobi. The orphanage is a wondrous place. The whole operation focused on helping young elephants who had lost their parents - most had been orphaned due to illegal poaching. The ivory from elephant tusks fetched a king’s ransom on the black market.

Getting up-close with these gigantic creatures was thrilling. If you love animals, the idea of poaching is hard to get your head around but we were really inspired to see there were people who were standing up and trying to do something about it.

Five years ago poaching was by far the biggest threat these elephants faced - but not anymore. Last year in Kenya, 20 times more elephants died as a result of climate change and we all should stand up and try to do something about it.

So what does plastic waste have to do with decreasing populations of elephants in Africa? If you can believe it, you saying no to single-use plastics can actually help make a difference. 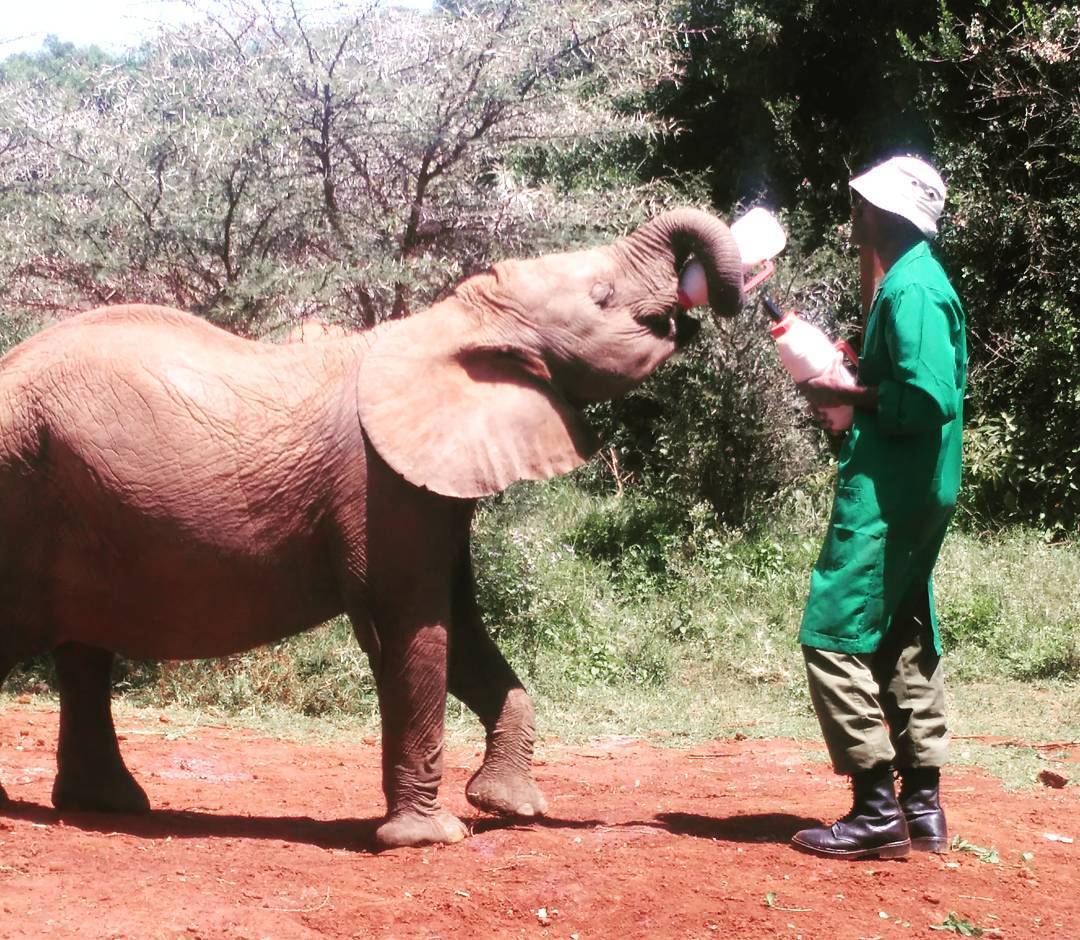 African elephants are mostly migratory. They barely sleep and just kind of wander around the savannah looking for food. The wandering isn’t aimless though. They know exactly where they are going and follow the same migratory routes; generation after generation. They are intelligent and organized. They are also very hungry.

An adult elephant eats and drinks a lot. As much 600 pounds of food and up to 50 gallons of water every day. For the most part, they have lived in unison with the habitats they move through - show up somewhere, have a drink, eat everything in sight, and then move on and look for more. By the time they show back up at that same spot, the vegetation has been replenished. It worked that way forever but it doesn’t work like that any more. Last year, in

Kenya alone, 179 elephants died of thirst and starvation as they were forced to divert from their natural migration routes in search of water and food.

Greenhouse Gases (GHGs) created by plastic production, consumption and waste are playing a huge part in this. GHGs lead to rising global temperatures which equals drought. Kenya is dealing with a catastrophic one right now. These higher temperatures result in water evaporating faster and being siphoned from the soil and out of the leaves on the trees. Rivers dry up and there’s nothing for the elephants to eat or drink. And they are not alone in their struggle. Giraffes, camels, goats, cattle - basically anything that relies on vegetation to survive is living in peril and it’s causing increased food instability for millions of Kenyans. And Kenya is also not alone. China is dealing with the exact same thing right now - elephants and all. Chinese planes are currently firing silver iodide rods into the sky to try and induce rainfall. Yep, they really are 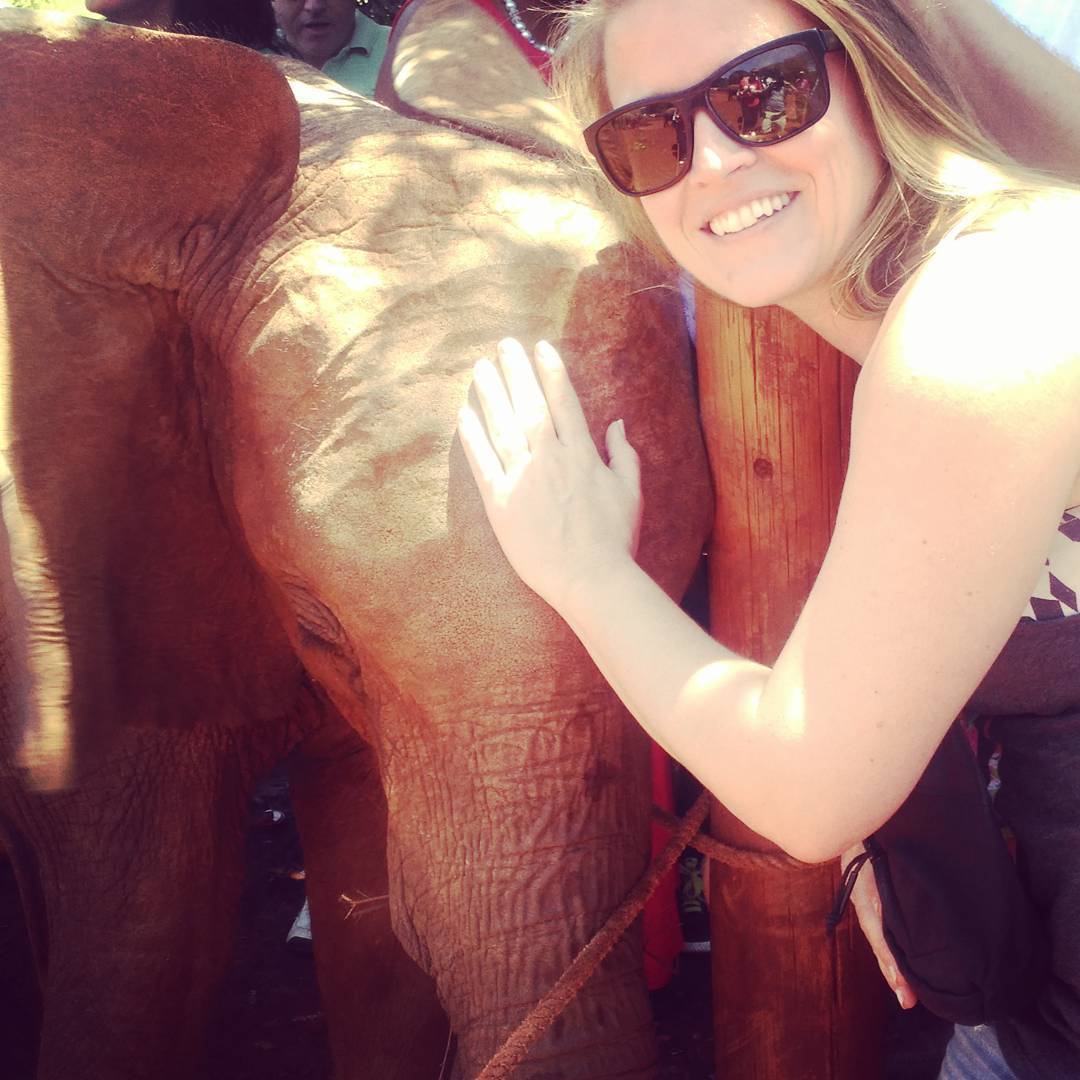 Needless plastic waste has got to go! The move towards more conscious consumption through refilling can play a huge part in that.

The Keep Refillery is the best place for you to refill biodegradable products without having to throw away any plastic containers. From body care products, and cosmetics to cleaning solutions, we have it all! Shop with us today for a sustainable and healthy lifestyle.