PLASTIC, CLIMATE CHANGE AND WHY REFILLERIES ARE THE SOLUTION

I was standing in line at the grocery store the other day listening to a nice old-timer tell anyone who would listen about how hot it was in Belgium. “41 degrees” he said. “They can’t handle it”. Then I noticed a case of plastic bottled water in the bottom his cart. It occurred to me in that moment he doesn’t get the tragic connection between the thing he’s talking about and the thing he’s buying …

When people think about the single-use plastic crisis, they think about that photo they saw of a turtle with a straw stuck up its nose. An image like that is heart-breaking and a huge problem for sure but that is just one facet of this global dilemma. 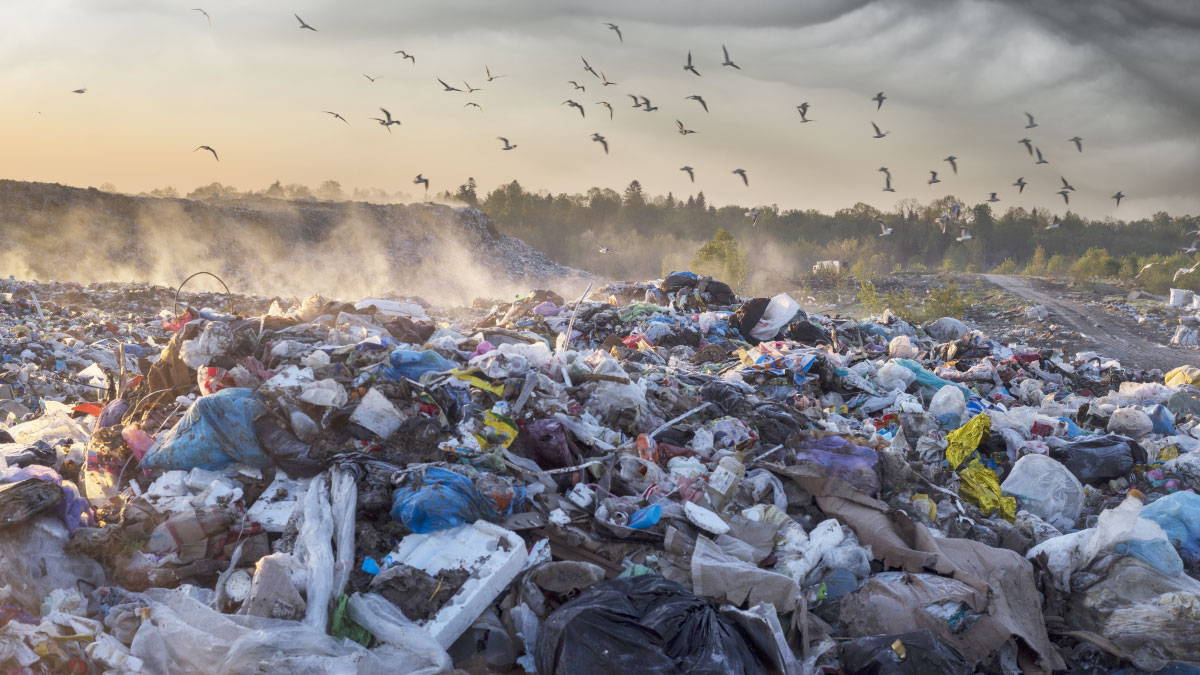 Globally 188 heat records have been broken so far in 2022 (and counting). Southern Ontario is on broil, 100 million Americans are under an extreme heat warning. Officials in Texas confirm that sweltering temperatures have the power gird on the verge of collapse.

Wildfires rage across Europe. Spanish newspaper ABC reports on their “Avalanche of Fires”. As Croatia burns some 2,200 kilometres away, media outlet 24sata simply refers to it as “Hell”. China, Portugal, Greece, Russia … all on fire. As British Columbia grapples with another summer of wild fires, the Canadian government is giving the same province $870 million to rebuild the infrastructure wiped out by flooding last November. Mother Nature, as always, is calling the shots.

It is all overwhelming. It leaves people feeling hopeless; like there is nothing they can do to stop it. Fortunately, that is simply not true. A Refillery offers a tangible solution to Climate Change. But first people need to change the way they consume and more importantly, the way they think. We’ve been force fed plastic for so long we often can’t see the forest for the trees (or the fires) with it. 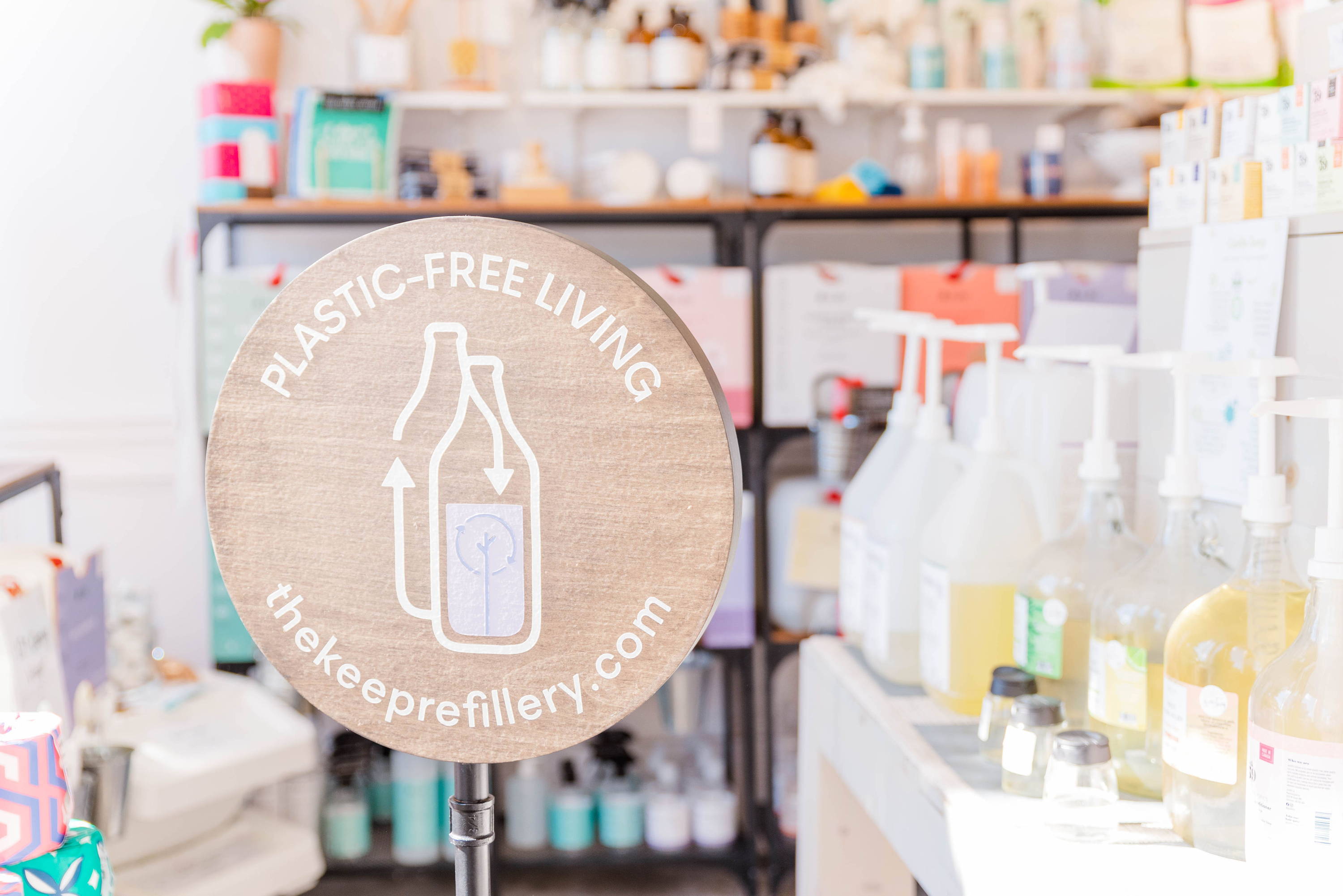 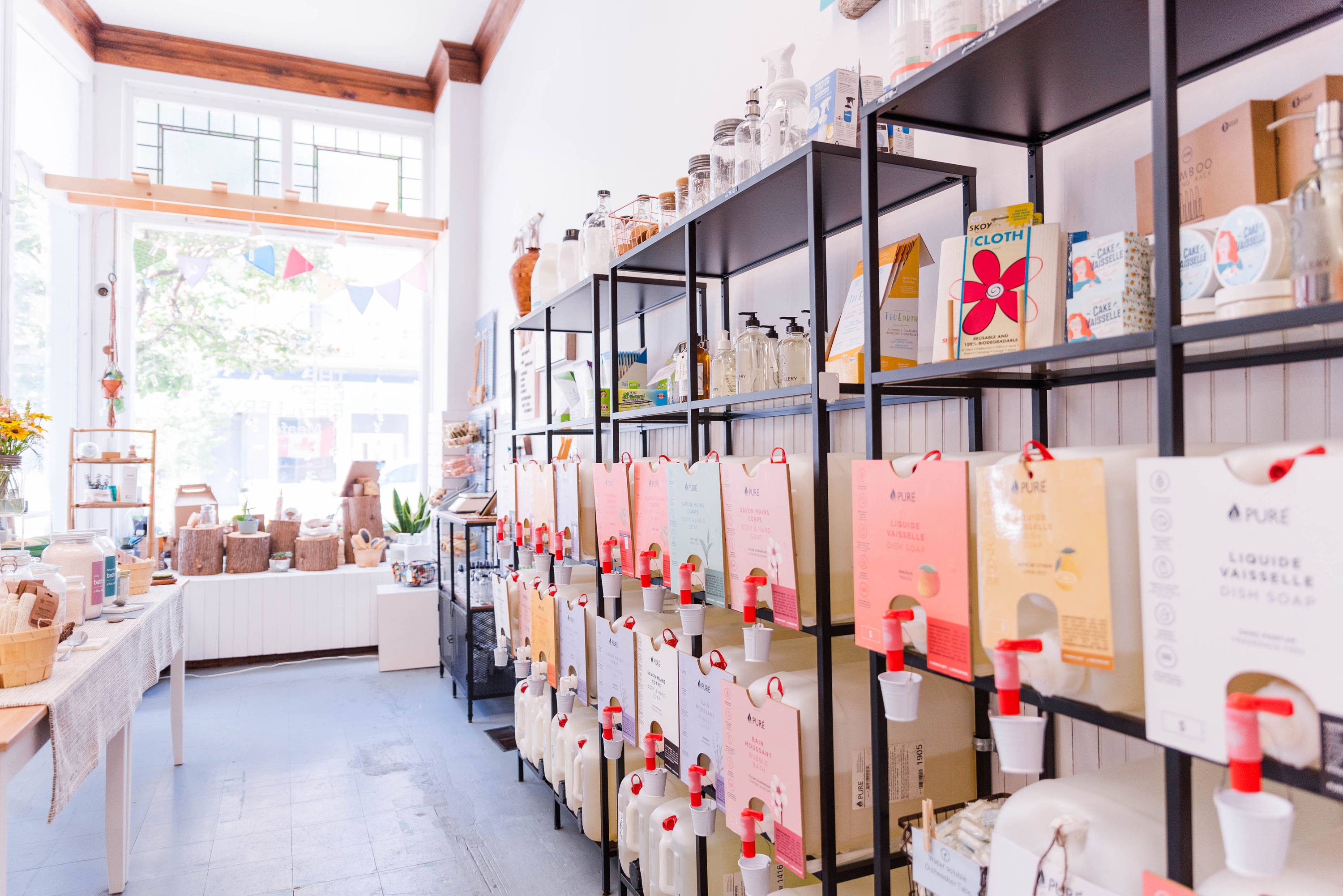 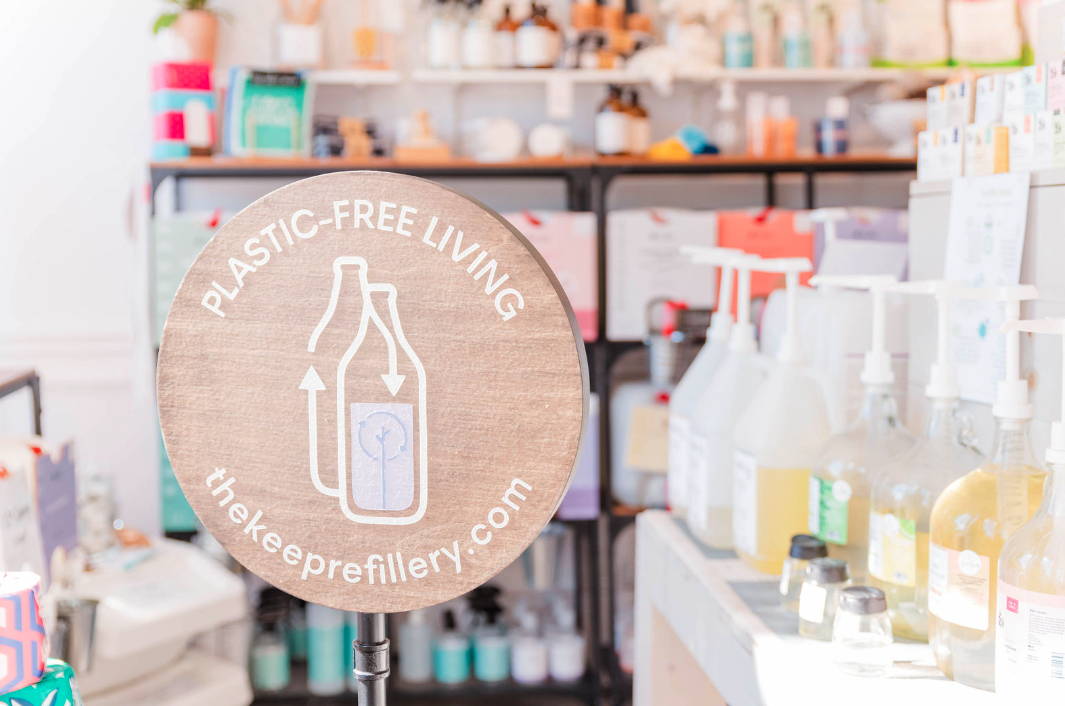 What is a Refillery?

A Refillery allows consumers to refill all their household and personal care products without creating any plastic waste. It’s rooted in the idea you never throw out another empty jug of laundry detergent, rather you bring it to a Refillery and refill it with a biodegradable, plant-based, micro-plastic free product.

Why plastic waste is SO bad?

What many people don’t realize is plastics are created from fossil fuels. The plastic industry is currently responsible for 6% of all oil production and is expected to reach 20% by 2050. The process of turning oil into plastic produces alarming levels of greenhouse gases (GHGs). The GHGs absorb and trap heat in the earth’s atmosphere thus making the planet warmer. It’s that simple.

A plastic laundry jug or shampoo bottle takes over 400 years to break down. Consumers think when they throw them in their recycle bin that they are being recycled. They are not. Only 9% of plastic is actually being recycled. Most of it is mismanaged and ends up in landfills and the ocean. (Note: A garbage truck worth of waste is dumped into the ocean every minute.)

As this plastic sits there for 4 centuries in these natural environments, it is exposed to sunlight and slowly emits methane and ethylene thus creating more GHGs. They also breakdown into micro-plastics which can never be cleaned up and end up literally everywhere; in groundwater, lakes, oceans, animals and (you’re not going to like this), yep, people too.

How can the simple act of Refilling help?

Tackle it in stages. Do it one room at a time, or one product at a time. Take a look at your laundry room - start there. Make the swap to refillable laundry detergent and fabric softener. Picture how much plastic you can keep out of the landfill. Then move onto your bathroom, then your kitchen … You can see what’s happening here right? You eliminate the need for NEW plastic, by refilling your OLD.

Needless plastic waste has got to go! The move towards more conscious consumption through refilling can play a huge part in that.

The Keep Refillery is the best place for you to refill biodegradable products without having to throw away any plastic containers. From body care products, and cosmetics to cleaning solutions, we have it all! Shop with us today for a sustainable and healthy lifestyle.